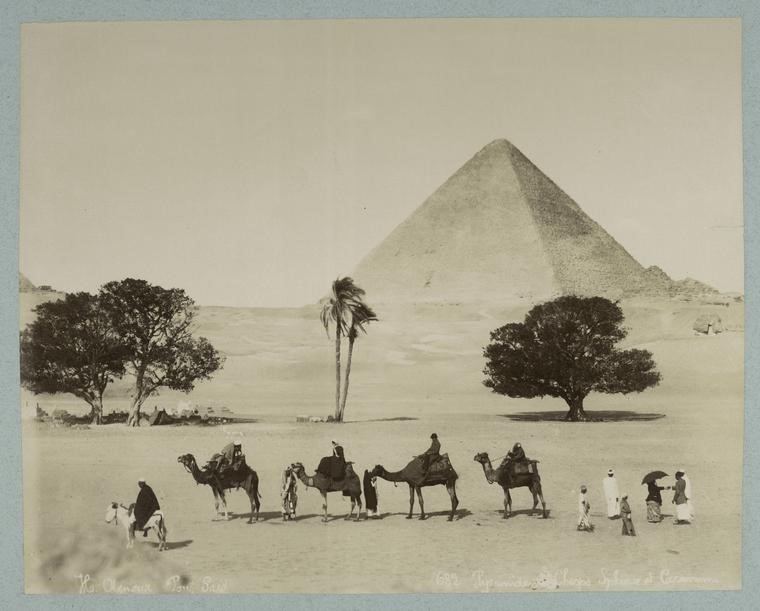 With some of the world’s most famous monuments, Egypt became a popular subject for photography as the technology became more widely available in the mid-nineteenth century. But what began with European visitors posing in front of the Pyramids became a documentation of some fascinating, amusing, and poignant moments in Egyptian history. In this month’s Kobry, we’ll take a tour of Egyptian history through photography, and explore some forgotten moments in our country’s long history.